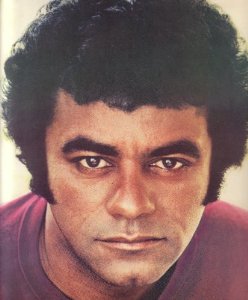 * Johnny Mathis's birth record has been cited for a time of 12 midnight, but I have Mathis's birth certificate on file, clearly stating "12 noon" (see image below). Mathis has sold over a third of a billion records during his outstanding career as a singer of love songs and other popular music. His many gold records are represented by the golden Sun in romantic Libra on the MC at the apex of a Yod with Saturn and Uranus. The Sun opposes Eris on his IC making a Boomerang pattern: he has yo-yoed on the subject of his sexuality. He came out as gay in a 1982 magazine article, but later retracted the statement, then, after more than 20 years of silence on the subject, he revealed in 2006 that his silence was because of death threats he received as a result of coming out in 1982. No doubt two features of his chart were involved in the death threats and his guarding of his privacy: Jupiter in Scorpio in his 12th ruling his Sagittarius Ascendant, plus Moon in Scorpio in mutual reception with Jupiter's ruler Pluto in the 8th house. WIKIPEDIA BLURB

One of the last and most popular in a line of traditional male vocalists who emerged before the rock-dominated 1960s, Johnny Mathis concentrated on the romantic side of jazz and pop music standards for the adult contemporary audience of the 1960s and 1970s. Mathis later made it big in the market for music albums, where a dozen of his LPs hit gold or platinum. While he concentrated on theme-oriented albums of show tunes and traditional favorites during the 1960s, he began incorporating soft rock by the 1970s and remained a popular concert attraction well into the 1990s. 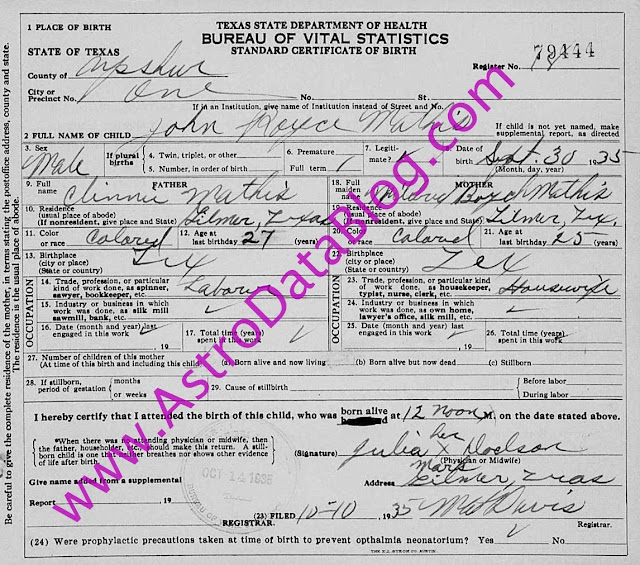