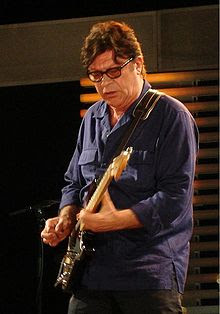 * Robbie Robertson is best known for his work as lead guitarist and primary songwriter for the Band, and for his career as a solo recording artist. His work with the Band was instrumental in creating the Americana music genre. Robertson has been inducted into the Rock and Roll Hall of Fame and the Canadian Music Hall of Fame as a member of the Band, and has been inducted to Canada's Walk of Fame both with the Band and on his own.

As a film soundtrack producer and composer, Robertson is best known for his numerous collaborations with director Martin Scorsese. Robertson's working relationship with Scorsese began with the influential rockumentary film The Last Waltz (1978), and continued through numerous dramatic films such as Raging Bull (1980) and Casino (1995). More at Wikipedia. 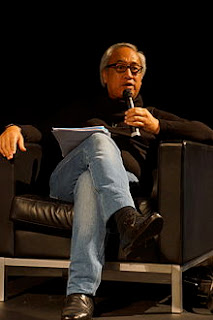 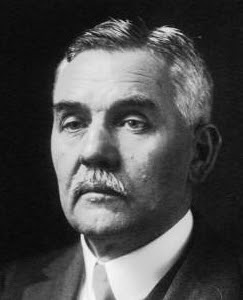 * Georges Claude is noted as the inventor of neon lighting, and for his early work on the industrial liquefaction of air, and for a large experiment on generating energy by pumping cold seawater up from the depths. He has been considered by some to be "the Edison of France". Claude was an active collaborator with the German occupiers of France during the Second World War, for which he was imprisoned in 1945 and stripped of his honours. He died on 21 May 1960, aged 89, in Saint-Cloud, France. NATAL DATA and ASTROLOGY CHART 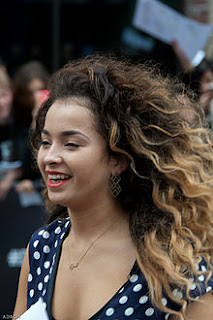 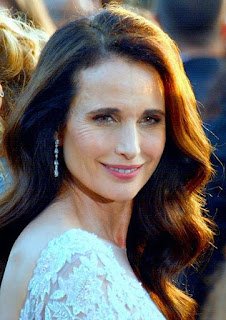 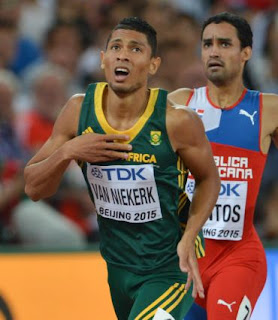 In the 2016 Olympic Games Men's 400m, van Niekerk won the gold medal with a World Record time of 43.03 seconds (reaction time 0.181 s), beating the time of 43.18 seconds set by Michael Johnson during the 1999 World Championships in Athletics in Seville, Spain. 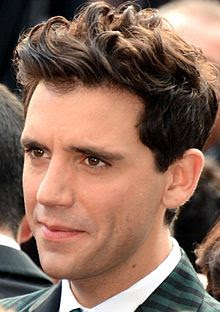 * Mika released his first full-length studio album, Life in Cartoon Motion, on Island Records in 2007, which sold more than 5.6 million copies worldwide and helped him win a Brit Award—winning Best British Breakthrough act, and earned him a Grammy Award nomination.

In an August 2012 interview with the magazine Instinct, the singer described himself as gay. In previous interviews he inferred he was bisexual.