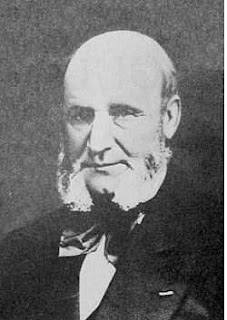 * Using electricity, neurologist Duchenne de Boulogne determined that "smiles resulting from true happiness not only utilize the muscles of the mouth but also those of the eyes" and such 'genuine' smiles are known today as 'Duchenne smiles' in honour of his discovery. Duchenne had electric Uranus rising in smiley Libra ruled by Venus in happy Leo.

Guillaume-Benjamin-Amand Duchenne (de Boulogne) (September 17, 1806 in Boulogne-sur-Mer – September 15, 1875 in Paris) was a French neurologist who revived Galvani's research and greatly advanced the science of electrophysiology. The era of modern neurology progressed from Duchenne's understanding of the conductivity of neural pathways, his revelations of the effect of lesions on these structures and his diagnostic innovations including deep tissue biopsy, nerve conduction tests (NCS), and clinical photography.

Neurology did not exist in France before Duchenne and although many medical historians regard Jean-Martin Charcot as the father of the discipline, Charcot owed much to Duchennne, often acknowledging him as, "mon maitre en neurologie" (my master in neurology). The American neurologist Dr. Joseph Collins (1866-1950) wrote that Duchenne found neurology, "a sprawling infant of unknown parentage which he succored to a lusty youth." His greatest contributions were made in the myopathies that came to immortalize his name, Duchenne Muscular Dystrophy, Duchenne-Aran spinal muscular atrophy, Duchenne-Erb paralysis, Duchenne's disease (Tabes dorsalis), and Duchenne's paralysis (Progressive bulbar palsy). He was the first clinician to practise muscle biopsy, the harvesting of in vivo tissue samples with an invention he called, "l'emporte-pièce" (Duchenne's trocar). In 1855 he formalized the diagnostic principles of electrophysiology and introduced electrotherapy in a textbook titled, De l'electrisation localisée et de son application à la physiologie, à la pathologie et à la thérapeutique. A companion atlas to this work titled, Album de photographies pathologiques, was the first neurology text illustrated by photographs. Duchenne's monograph, Mécanisme de la physionomie humaine – also illustrated prominently by his photographs – was the first study on the physiology of emotion and was seminal to Darwin's later work. 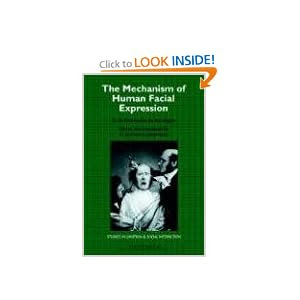 Duchenne had Uranus (planet of electricity) rising in smiley Libra, ruled by Venus in happy Leo: He "formalized the diagnostic principles of electrophysiology and introduced electrotherapy in a textbook" and "By electricity he also determined that smiles resulting from true happiness not only utilize the muscles of the mouth but also those of the eyes. Such 'genuine' smiles are known as Duchenne smiles in his honor."