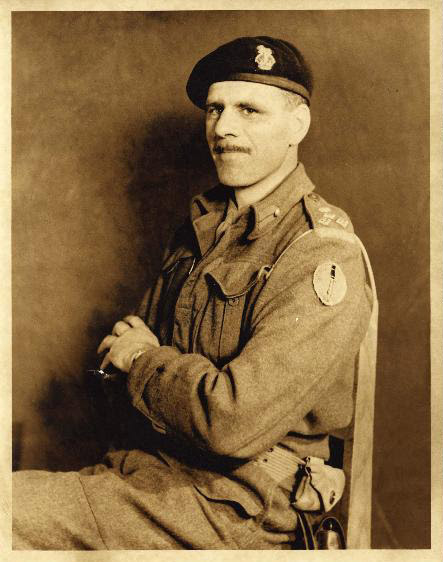 * Harry Wickwire Foster - who presided over the court martial of Canada’s top prisoner of war - was born shortly after midnight, 2 April 1902, after his father exclaimed to his mother, "Janie! Control yourself. I'll not have our firstborn arrive on April Fools!"

After the [second world] war, Foster (with four brigadiers) presided over the court martial of Canada’s top prisoner of war, SS General Kurt Meyer. The trial was a showcase for Canada, the first time that the country had conducted an international prosecution of this sort. Meyer was found guilty of three of five charges and sentenced to death. The sentence was later commuted to life imprisonment. When asked by his son (author Tony Foster) why the death sentence had been imposed he replied, "Because I had no choice according to those rules of warfare dreamt up by a bunch of bloody barrack-room lawyers who had never heard a shot fired in anger." 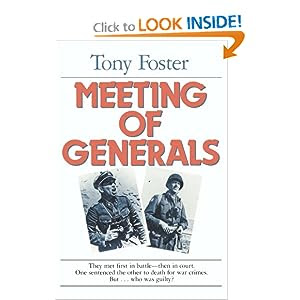 Army officer: angular Mars-Sun in Aries. We also see in this angular conjunction a father who was right on his case from the start.

Copyright Sy Scholfield. All rights reserved in all media.
Posted by astrodatablog at 4:23:00 pm