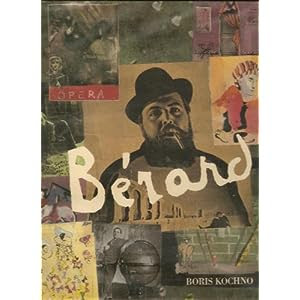 * Christian Bérard's birth record reveals he was born at 9:30 p.m.

Christian Bérard (20 August 1902, Paris – 11 February 1949), also known as Bébé, was a French artist, fashion illustrator and designer. Bérard and his lover Boris Kochno, who worked for the Ballets Russes and was also co-founder of the Ballet des Champs-Elysées, were one of the most prominent openly homosexual couples in French theater during the 1930s and '40s.

Many Leo-Sun-and-Pisces-Moon people find their niche in the performing arts. Taurus-rising Bérard found his place as an artistic set designer.