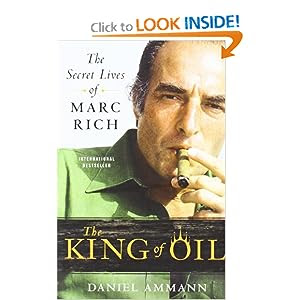 * We have a birth time of "afternoon" from a biography of Marc Rich.

Marc Rich (born Marcell David Reich; December 18, 1934) is an international commodities trader, hedge fund manager, financier and businessman. He is best known for founding the commodities company Glencore. He was indicted in the United States on federal charges of tax evasion and illegally making oil deals with Iran during the Iran hostage crisis. He was in Switzerland at the time of the indictment and has never returned to the U.S. He received a presidential pardon from U.S. President Bill Clinton on 20 January 2001, Clinton's last day in office.