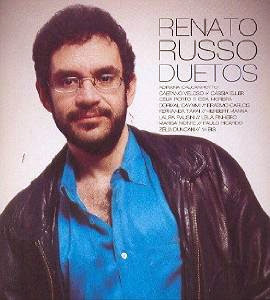 * Renato Russo was born right on an Aries New Moon with both luminaries aspected by Jupiter, Neptune and Pluto. His first band, the punk rock group with the Plutonic name "Aborto Elétrico" (Electric Abortion) eventually split into two different bands: "Capital Inicial" and "Legião Urbana". Under Russo's leadership and the good fortune of his Jupiter and Neptune, Legião Urbana sold around 20 million albums during Russo's lifetime. NATAL DATA and ASTROLOGY CHART

Translation: Nine months after that night in June 1959, Renato Manfredini Jr. was born on 27 March [1960] at four o'clock in the morning at the Santa Lucia Clinic in the neighborhood of Humaita.