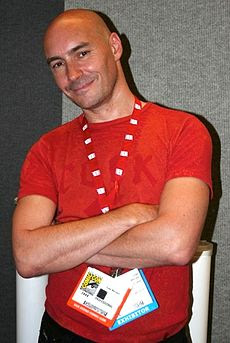 Grant Morrison, MBE (born 31 January 1960) is a Scottish comic book writer, playwright and occultist. He is known for his nonlinear narratives and countercultural leanings in his runs on titles including DC Comics' Animal Man, Batman, JLA, The Invisibles, Action Comics, All-Star Superman, and Doom Patrol, and Marvel Comics' New X-Men and Fantastic Four.

Morrison was appointed Member of the Order of the British Empire (MBE) in the 2012 Birthday Honours for services to film and literature. 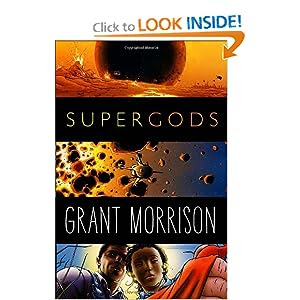 Comic imagery is associated with Neptune and Pisces. Morrison has Neptune rising, trine and ruling his Moon in Pisces.