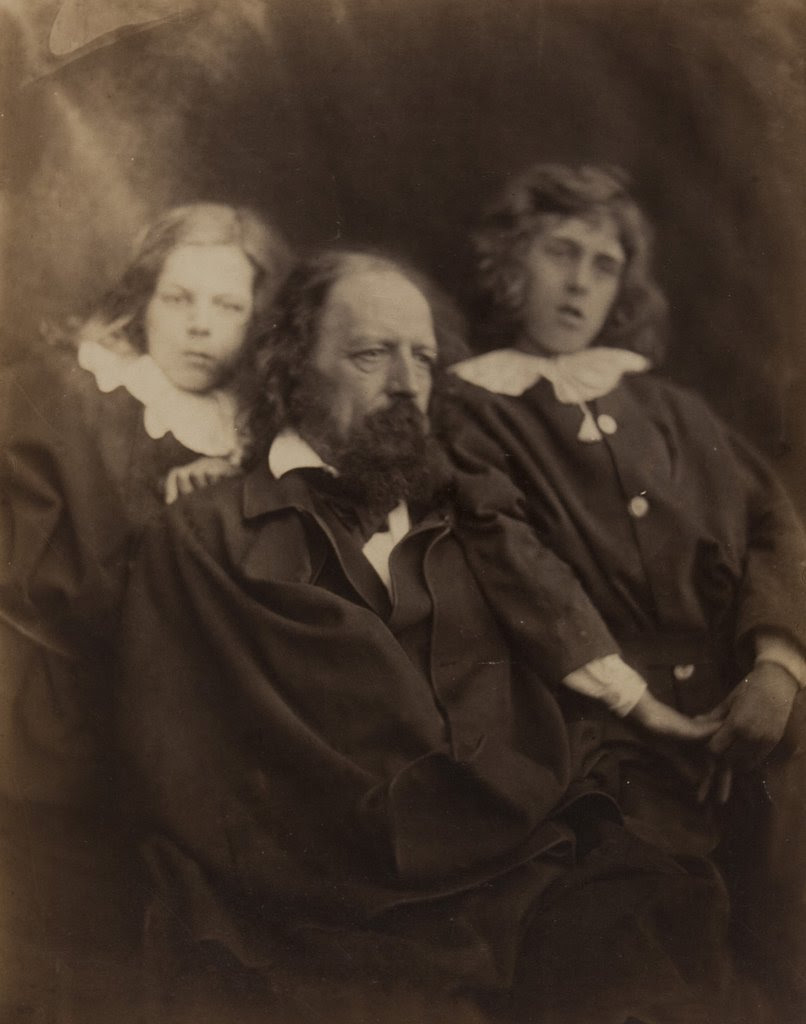 * Hallam Tennyson served as the second Governor-General of Australia, 1903-1904. His rising Mars in Libra (hidden in the 12th) and unaspected Pluto were put to the challenge when tensions developed with the Prime Minister, Alfred Deakin, over the ambiguity of Tennyson's position. Unknown to the public, Deakin did not encourage Tennyson to seek an extension of his one-year term and Tennyson left Australia in January 1904 to universal expressions of approval. NATAL DATA and ASTROLOGY CHART