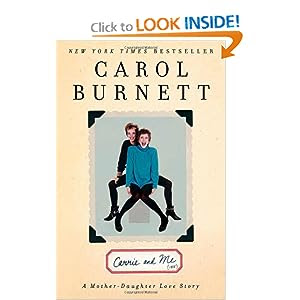 * Comedienne Carol Burnett reveals in a recent book that her daughter Carrie Hamilton was born at 11:20 in the morning. Hamilton - who died from lung and brain cancer, aged 38 - had an angular fixed t-square with Saturn right on the Ascendant opposite the Moon; both planets square Neptune in Scorpio high in the chart. Her Neptune is ruled by Pluto on the Vertex and is conjunct Uranus. Mother and daughter have Saturn closely conjunct, indicting that Hamilton was born near to Burnett's Saturn return. WIKIPEDIA BLURB

Carrie Louise Hamilton (December 5, 1963 in New York City – January 20, 2002, in Los Angeles) was an American actress, singer, and playwright. She was the daughter of comedienne Carol Burnett and producer Joe Hamilton.

Hamilton worked in a number of productions for stage, film, video, and television.

Carrie Hamilton died from lung and brain cancer January 20, 2002, in Los Angeles at the age of 38. Carrie had started smoking cigarettes as a teenager. 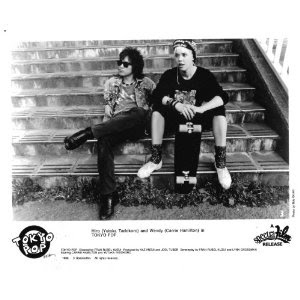