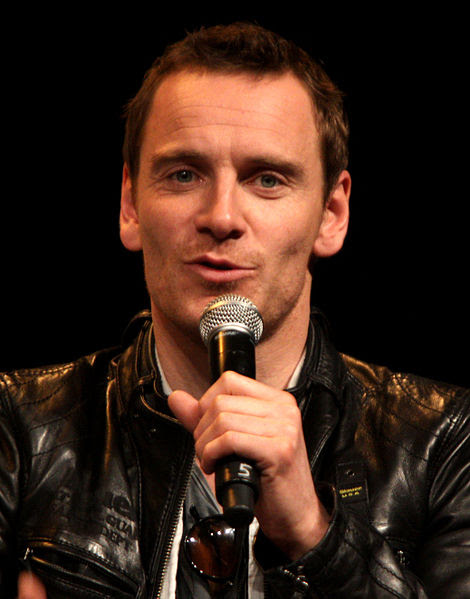 Michael Fassbender is a German-Irish actor. His most popular roles include Lieutenant Archie Hicox in the film Inglourious Basterds (2009), Magneto in the superhero film X-Men: First Class (2011), and the android David in the science fiction film Prometheus (2012).

His other credits include the fantasy action film 300 (2007); the drama film Fish Tank (2009); the romantic drama film Jane Eyre (2011); the historical film A Dangerous Method (2011), the biographical film Hunger (2008) and the drama film Shame (2011), both directed by Steve McQueen. For his role in Shame, he won the Volpi Cup best-actor award at the 68th Venice International Film Festival held in August 2011 along with being nominated for a Golden Globe Award and BAFTA.

In his horoscope, Fassbender has Neptune rising in Sagittarius, an Aries Sun and a Virgo Moon. The focal planet of his distinctive Kite-Boomerang pattern overlay is Pluto in Libra on the MC.