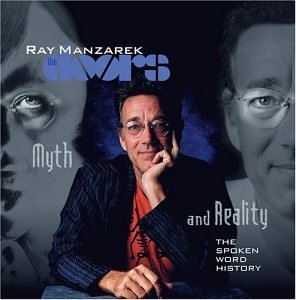 In 1962–1965, he studied in the Department of Cinematography at UCLA, where he met film student Jim Morrison. Forty days after finishing film school, thinking they had gone their separate ways, Manzarek and Morrison met by chance on Venice Beach in California. Morrison said he had written some songs, and Manzarek expressed an interest in hearing them, whereupon Morrison sang a rough version of "Moonlight Drive." Manzarek liked the songs and co-founded the Doors with Morrison at that moment.

The Doors lacked a bassist, so Manzarek usually played the bass parts on a Fender Rhodes piano. His signature sound is that of the Vox Continental combo organ, an instrument used by many other psychedelic rock bands of the era.