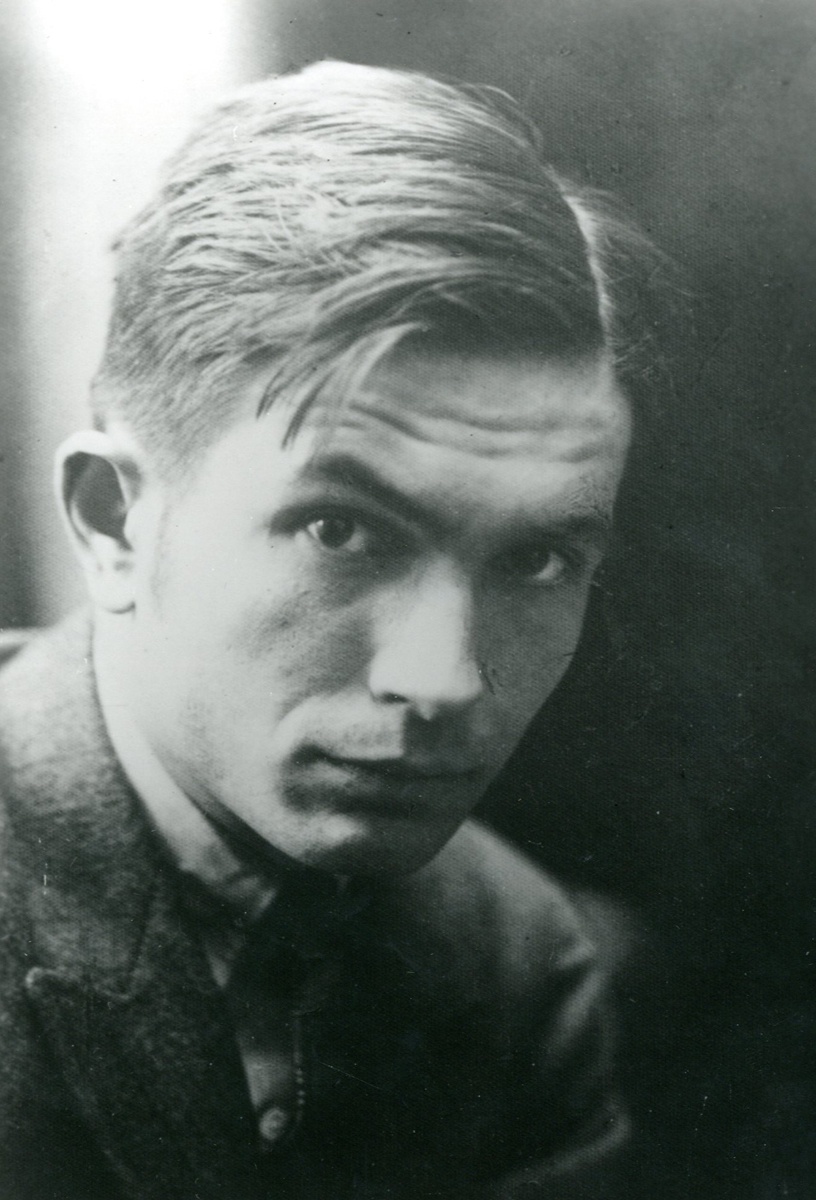 * Paul van Ostaijen earned the nickname 'Mister 1830,' derived from his habit of walking along the streets of Antwerp clothed as a dandy from that year. His poetry shows influences from Modernism, Expressionism, Dadaism and early Surrealism, but Van Ostaijen's style is very much his own.

An active flamingant (a supporter of Flemish independence), he had to flee to Berlin after WW2. In Berlin—-one of the centers of Dadaism and Expressionism—-he met many other artists. He also struggled through a severe mental crisis. Upon returning to Belgium, Van Ostaijen opened an art gallery in Brussels. He died of tuberculosis on 18 March 1928 in a sanatorium in Miavoye-Anthée, in the Wallonian Ardennes.

Translation: '1896, February 22: Leopoldus Andreas (Paul) van Ostaijen was born in the evening at half past ten at 47 Lange Leemstraat (now 53) in Antwerp, the last of the seven children of Hendrik Pieter van Ostaijen, plumber, and Maria Catharina Engelen.'