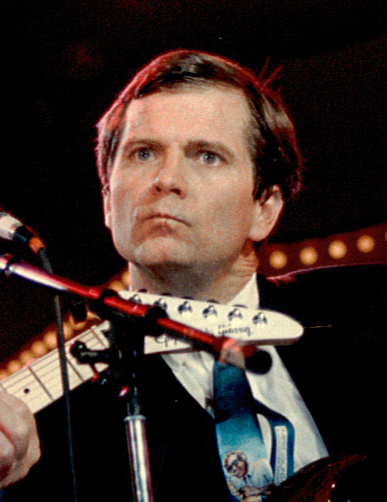 * Lee Atwater was a strategist to the Republican Party. He was an adviser to U.S. Presidents Ronald Reagan and George H. W. Bush and chairman of the Republican National Committee.

Atwater's Scorpio Moon is closely conjunct Reagan's Jupiter and Atwater's Pluto is exactly conjunct Bush's Neptune. Atwater directed ruthless election campaigns for Reagan and Bush, including a dirty tricks operation against Democratic vice-presidential nominee Geraldine Ferraro during the Reagan re-election campaign in 1984, and a focus on the issue of the death penalty for first-degree murderers during Bush's 1988 election campaign. These Scorpionic/Plutonic tactics contributed to successful outcomes: Reagan was re-elected (for his second and last term) and Bush succeeded to the presidential office for his first (and only) term.