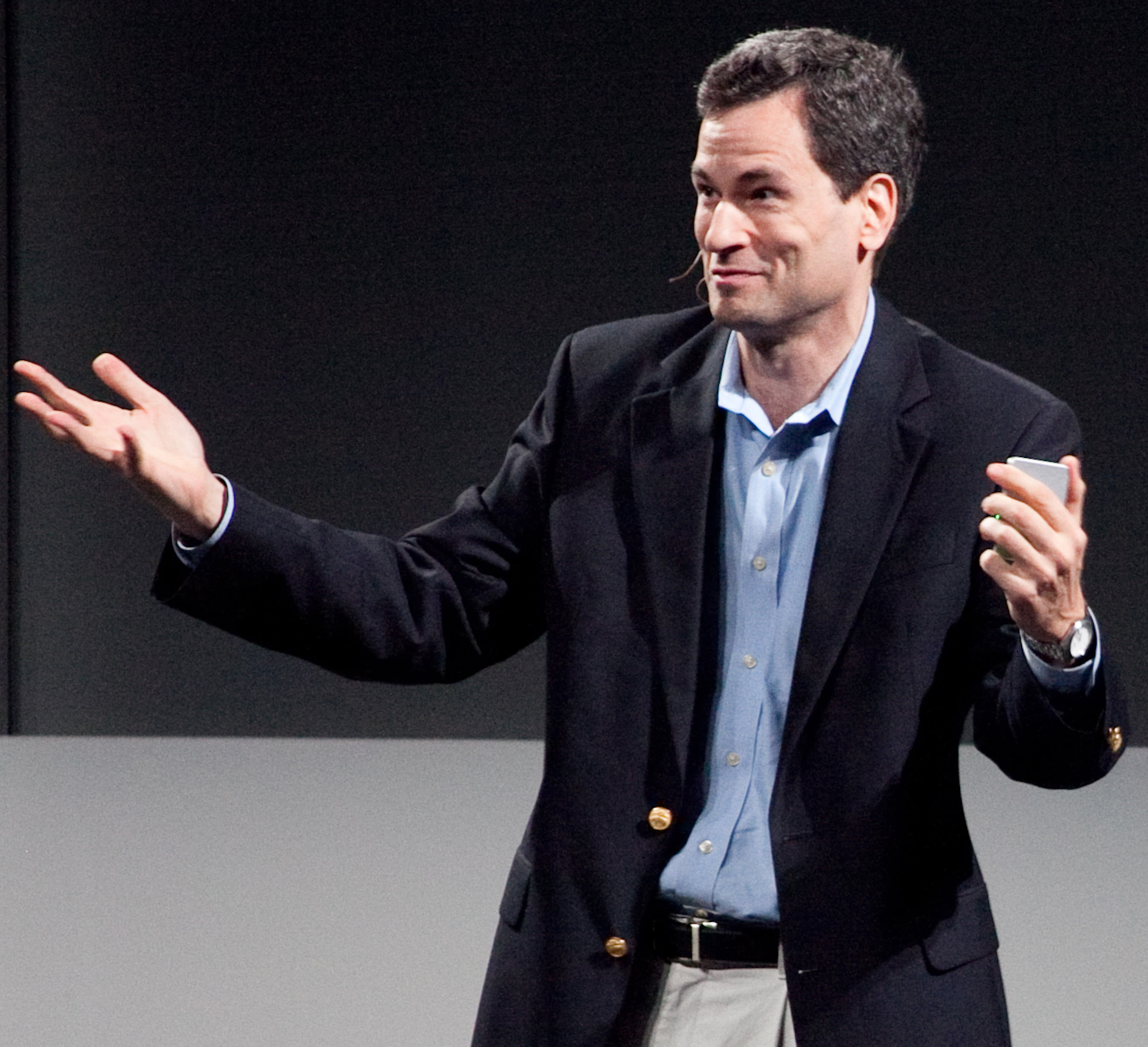 * David Pogue is a personal technology columnist for Yahoo Tech, a tech correspondent for CBS News Sunday Morning, a columnist for Scientific American and a former technology columnist for The New York Times. Venus in techno-savvy Aquarius rules his Taurus Ascendant. Pogue has written or co-written seven books in the For Dummies series (including Macintosh computers, magic, opera, and classical music). These books all have Neptunian themes: Pogue's angular Neptune rules and trines his Sun-Jupiter conjunction in Pisces. Perhaps Mercury in the first degree of Pisces explains his interest in numerology. NATAL DATA and ASTROLOGY CHART