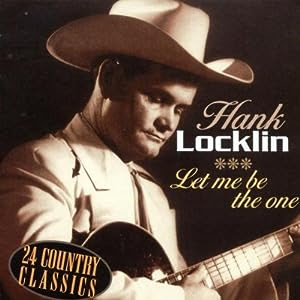 * Hank Locklin ― one of country music's early honky tonk singers ― had Neptune in Leo at the head of a Kite pattern.

He had 70 chart singles, including six number ones on Billboard's country chart. Locklin's biggest hits included "Send Me the Pillow That You Dream On", "Geisha Girl" and his signature "Please Help Me, I'm Falling", which went to number eight on the Billboard Hot 100 pop music chart. Billboard's 100th anniversary issue listed it as the second most successful country single of the rock and roll era. Other hits for Locklin included "Happy Journey" (1961), "Happy Birthday To Me" (1962) and "The Country Hall Of Fame" (1968).