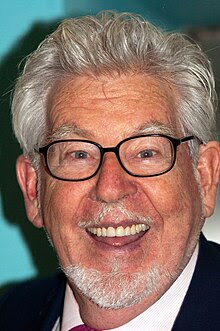 * Rolf Harris has been named by British media as the Australian arrested and questioned last month over historic sex abuse allegations. The ABC states that the reports are unverified. Solar Arc Pluto is opposing Harris's natal Mercury-Sun conjunction; Solar Arc Jupiter is exactly conjunct his natal Neptune; and Solar Arc Neptune is quincunx his natal Venus.

Rolf Harris, AO, CBE (born 30 March 1930) is an Australian entertainer. He is a musician, a singer-songwriter, a composer, a painter, and a television personality. He has lived in the UK for more than five decades, residing in Bray, Berkshire.

Harris, who was born and grew up in Perth, Western Australia, was a champion swimmer before studying art. In 1952, he moved to the United Kingdom, where he started to draw animations for television programmes. Harris soon afterwards began a musical career, initially singing and playing the piano accordion. In 1957, he wrote "Tie Me Kangaroo Down, Sport", which later became a Top 10 hit in Australia, the UK and the United States. While performing in Canada he introduced a longstanding, popular routine around his song "Jake the Peg". Harris often uses unusual instruments in his performances: he plays the didgeridoo, is credited with the invention of a rhythmic percussion instrument, the wobble board, and is associated with the Stylophone, a small electronic keyboard instrument.

During the 1960s he became a popular television personality, later presenting shows including Rolf's Cartoon Club, Animal Hospital and various programmes about serious art. In 2005 he painted an official portrait of Queen Elizabeth II, which was the subject of a special episode of Rolf on Art.

Solar Arc Pluto at 7 Libra in the 8th House is forming a Cardinal Grand Cross with his natal Saturn in Capricorn, Moon-Mercury-Sun-Uranus in Aries, and Vertex in Cancer. 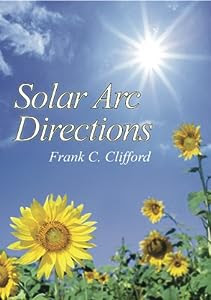