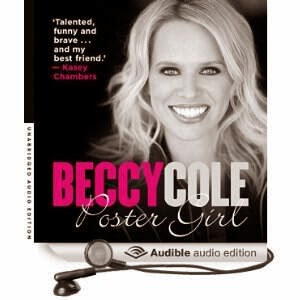 In July 2012 Cole revealed that she is a lesbian on ABC-TV series, Australian Story. In October 2013 she was the inaugural ambassador for the Adelaide-based Feast Festival and in the following month she presented her show, The Queer of Country.

Cole reveals in her autobiography that she was born at 11:05 pm at Glenelg Hospital in Adelaide. She thus has the first degree of Cancer on her Ascendant ruled by the Moon in Cancer on her South Node in the first house.