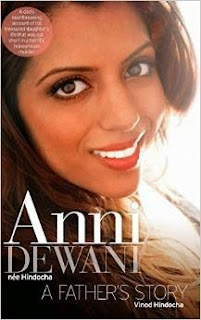 * On 13 November 2010, while on honeymoon in South Africa, newly-weds Shrien and Anni Dewani, from Bristol, were kidnapped at gunpoint in Gugulethu, a township near Cape Town. Shrien was released unharmed by his kidnappers, but only a few hours later Anni's brutally murdered body was found in the back seat of the taxi she had been travelling in. She had been shot in the neck.

Note: Sun in the first degree of Aries ruled by Mars in Libra on the Ascendant, with Mars in a stellium with Saturn and Pluto all in Libra in the 1st house.