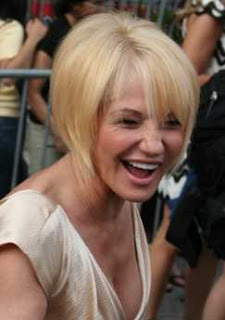 * Ellen Barkin's breakthrough role was in the 1982 comedy-drama film Diner, and the following years she had starring roles in films including Tender Mercies (1983), The Adventures of Buckaroo Banzai Across the 8th Dimension (1984), and The Big Easy (1987).

In 1989, Barkin received positive reviews for her roles in the films Johnny Handsome and Sea of Love. In 1991, for her leading role in comedy film Switch, Barkin received a Golden Globe Award nomination for Best Actress – Motion Picture Comedy or Musical.

In 1997, Barkin won the Primetime Emmy Award for Outstanding Lead Actress in a Miniseries or a Movie for her performance in the television film Before Women Had Wings. In 2011, she received the Tony Award for Best Featured Actress in a Play for her Broadway debut performance in The Normal Heart. In 2016, Barkin began playing the leading role as Janine "Smurf" Cody in the TNT drama series Animal Kingdom.