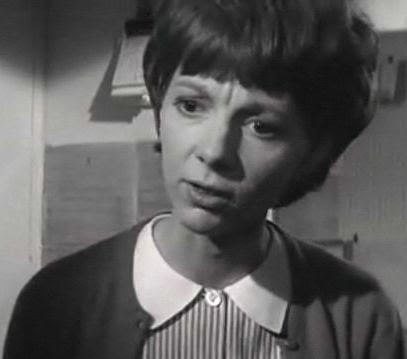 * In her obituary in The Guardian, Anna Massey is headlined as an "Award-winning actor with a fastidious intelligence and a hint of inner steel." The obit adds that "her Bafta-winning performance as the lonely writer of romantic fiction on holiday in Switzerland in Hotel du Lac (1986), . . . was the sort of role in which Massey was supreme: placid on the surface, with passion deep within her." These descriptions befit her Scorpio Ascendant. Indeed, she even played "The Iron Lady" Margaret Thatcher in Pinochet in Suburbia (2006). Massey and Thatcher both have Scorpio rising.

In Peeping Tom (1960), Massey appeared as "the naive downstairs neighbour of a psychotic landlord" conveying "a cold and repressed character on screen." Her other Scorpionic roles include a vampire who serves her murderer his blood disguised as tomato juice in Vault of Horror (1973) and a creepy Mrs Danvers in Rebecca (1979).

Massey had the Sun in Leo high in the sky and she came from a noted acting family: she was the daughter of British actress Adrianne Allen and Canadian-born Hollywood actor Raymond Massey. Her godfather was film director John Ford.