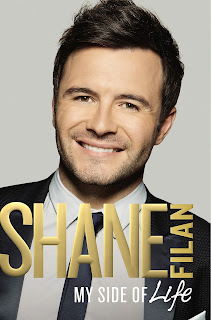 * Shane Filan was one of the lead singers and frontman of Irish boy band Westlife from the group's formation on 3 July 1998 until it was disbanded on 23 June 2012.

Filan released his debut solo album, You and Me, in 2013.