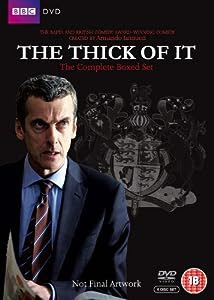 * It was announced on Sunday that Peter Capaldi will soon star in the new series of the British science fiction TV programme, Doctor Who, portraying the twelfth incarnation of the Doctor. Capaldi currently has Solar Arc Uranus high in the sky in the first degree of Libra, ruling his SA Saturn in Aquarius, which, in turn, is ruling the first degree of Capricorn on his SA Ascendant. Solar Arc Saturn is conjunct his natal Mars in Aquarius. A double ingress into cardinal signs: new beginnings indeed. Charts and data below. WIKIPEDIA BLURB

Peter Dougan Capaldi (born 14 April 1958) has had a large number of roles in film and television, and is maybe best known for his role as Malcolm Tucker in the BBC comedy series The Thick of It and its follow-up film In the Loop. In 1995, he won the Academy Award for Live Action Short Film for Franz Kafka's It's a Wonderful Life, which he directed. He has also won a BAFTA Award, a Chlotrudis Award and two British Comedy Awards. On 4 August 2013, the BBC announced on live television that he will assume the lead role in the long-running TV series Doctor Who. 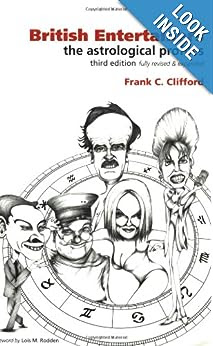